Often patients ask me what are the most important supplements and I most commonly recommend fish oil. Many studies have been done to evaluate the effects of concentrated fish oil supplements on human health. The results are quite impressive. In this article, I will outline why fish oil is a useful supplement for daily consumption.

One of the most important aspects of our health is our neurological system, our nerves. Nerves allow us to think and move properly. You have billions of nerves in your body, particularly concentrated in your brain. Fish oil provides an extremely healthy source of raw materials to build and support your nerve tissue. This is important for general health maintenance and for particular problems that affect these tissues. For example, a study published in the medical journal Alzheimer’s Dementia in 2014 found that people with Alzheimer’s disease who took fish oil supplements had less cognitive problems and better brain volume compared to those that did not take fish oil. Other studies have found that fish oil has benefits for those with attention-deficit hyperactivity disorder (ADHD) to reduce symptoms in children with ADHD.

In addition to helping your brain to work right, fish oil has also shown to benefit your mood. In a study of adolescents with major depressive disorder, researchers found that fish oil supplementation led to significantly reduced severity of depressive symptoms. The study was published in the 2014 journal Nutritional Neuroscience. Fish oil has also been studied in those with anxiety and bipolar disorder and may be of benefit in these situations.

The number one cause of death in the Western world is cardiovascular disease. Possibly one of the best uses of fish oil is in the promotion of cardiovascular health. A recent study that summarized the total research on fish oil and heart health concluded that fish oils are cardio-protective in that it has shown to help lipid levels, blood pressure, heart function as well as having anti-inflammatory and anti-oxidant actions for heart health. The study was published in a 2014 issue of the journal Food and Function.

Fish oils inherently have anti-inflammatory properties. Many studies have demonstrated the benefits of administering fish oils in a variety of situations involving chronic inflammation such as with colitis, asthma and exercise-induced breathing problems. It begs the question of whether fish oil may even have preventative effects on excessive inflammation. A recent study published in PLoS found that fish oil and fish intake was associated with a reduced chance of developing asthma when consumed during pregnancy or in the early years. It is likely that fish oil can have a preventive impact on the development of other ailments and illness which may be proven with future research. In the mean time, take your fish oil supplement and get the benefits now. 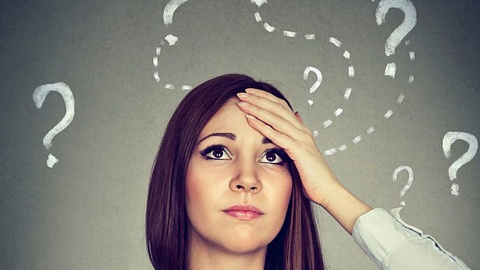 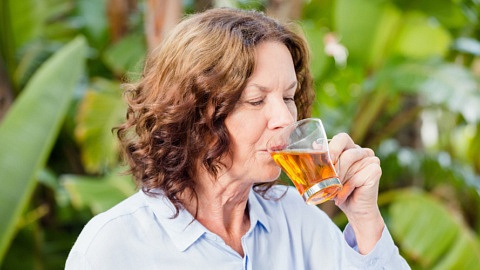 Acid reflux, heartburn, and gastrointestinal reflux disease (GERD) are some of the most common health conditions. In fact, over one billion dollars per year is...