What Turns You On? – Sex Drive 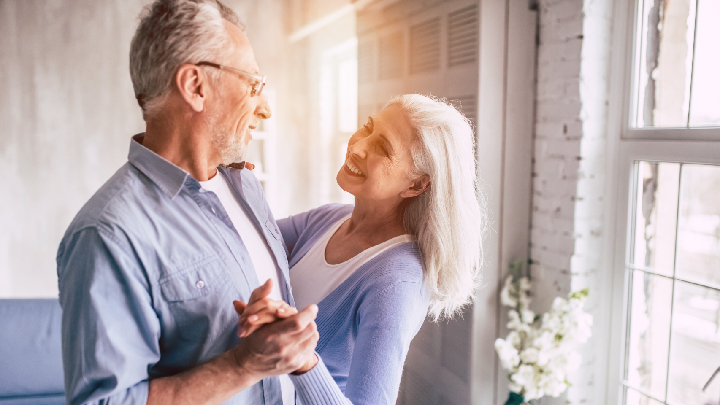 It’s been said that men think about sex once every seven seconds. However, this has not been verified and is still up for debate. What we do know however, is sexual health is an important factor for overall wellbeing in males. Sex drive or “libido” as it is commonly described, is an important aspect of sexual health. Sex drive is described as the interest or desire in sex or intimate sexual activities. Sexual performance is described as whether or not a male can successfully have an erection and/or ejaculate.

Two major regions of the brain, the cerebral cortex and limbic system play an important role in regulating sex drive and performance. Simply thinking about sex can trigger changes in the brains cerebral cortex which then activates the brains limbic system, increasing arousal and leading to physical changes such as increased heart rate and blood flow to the genitals.

Another important contributor to sex drive is the hormone testosterone. In males it is primarily produced in the testicles. This hormone is responsible for sexual organ development, muscle development, sperm production and sex drive. Testosterone levels fluctuate throughout the day with the highest levels occurring in the morning and lowest at night. Testosterone levels peak in the late teens and begin to steadily drop thereafter. This natural decline can impact a man’s sexual relationship and overall well-being. Men who report a low sex drive without an obvious cause have testing done to determine whether their testosterone levels are below normal and if so, are prescribed testosterone boosting medications under the care of their doctor.

Aside from age and the natural decrease in testosterone, sex drive is also influenced by underlying health conditions, side effects from medications, drug or alcohol use, and mental health.[i] Regarding treatment there are a variety of options such as medication management, prescription medications, various devices, hormone therapy and counselling that are usually recommended with varying success rates.

A number of herbal and natural health products have been touted for supporting male sexual libido and performance. Below, we briefly review some common herbal options.

Ginkgo biloba, a herb primarily used to address poor memory was given to male geriatric patients for memory enhancement. These men reported improved erections, an unexpected but welcomed “side effect”[ii]. Ginkgo increases nitric oxide activity which helps to relax the smooth muscles of the blood vessels within the penis. This relaxation allows blood to flow more easily within the penis, improving erections outcomes[iii].

This herb has its roots in Chinese medicine. It is a unique herb since it addresses both mental and physiological factors that contribute to low sex drive. Panax ginseng contains specific compounds known as ginsenosides that can help with stress management and low energy. Additionally, it has shown to increase nitric oxide activity which can support penile erectionsiii. The multiple actions of this herb suggest it is a favourable natural option for sexual health in males.

Tribulus terrestris is another herb traditionally used to support male sex drive. Some animal studies have reported it can help testosterone levels via increasing levels of DHEA, which is a hormonal precursor for testosterone production in the body. However, these outcomes are not consistently observed in human studies and have unreliable study methods. Thus, more research is needed to study the potential benefits of Tribulus terristris for male sexual health.

So, as we get older, there is no shame in recognizing you may need some help.  After all, a few natural ingredients may help you get in the mood to enjoy what comes naturally. 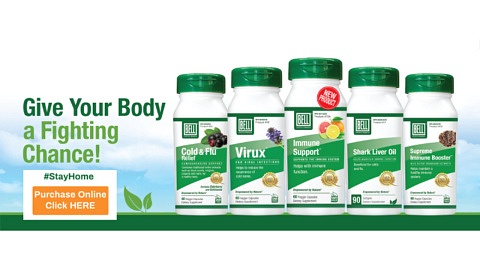 Bell Lifestyle Products announced today the release of their new Immune Support product for the Canadian market. This product joins a comprehensive family of... 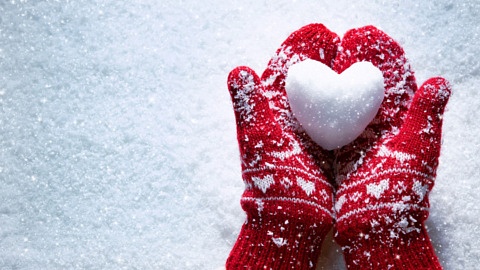 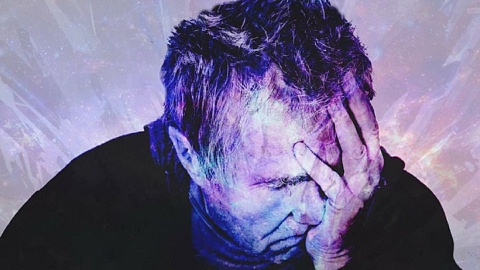 Sleep is an essential human function. Sleep allows our physical body to rest and recover from the events of the day. It also helps to recharge our brain and...