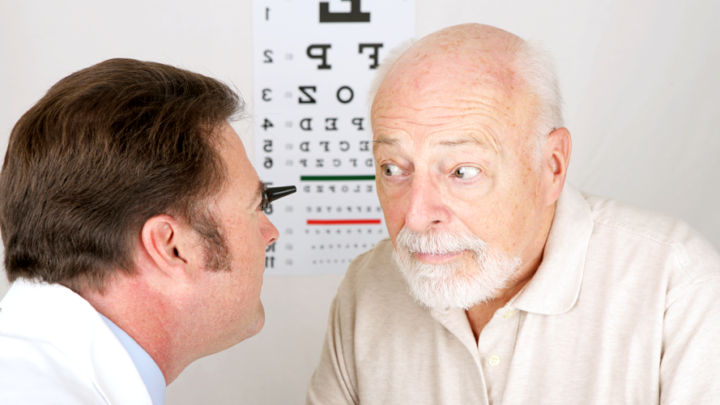 Every January, we vow that this will be the year we will really take care of ourselves. While the gym memberships, budget-tracking and travel planning are universal conversation fodder, the easiest resolution we can make (and keep!) is booking an appointment for a comprehensive eye exam with an optometrist. January is Glaucoma awareness month, and eye doctors across the country are drawing attention to the second leading cause of blindness worldwide.

Glaucoma causes damage to the optic nerve (the part at the back of your eye that transmits what you see to your brain) and is typically caused by increased pressure in the eye (called intraocular pressure or IOP). Pressure builds when the aqueous fluid (a clear liquid that gives an eyeball its shape) doesn’t drain properly due to a blockage. High IOP doesn’t necessarily mean that the patient has the disease; not everyone with elevated eye pressure has glaucoma, which is the term given by vision care professionals to the damage to the optic nerve itself. 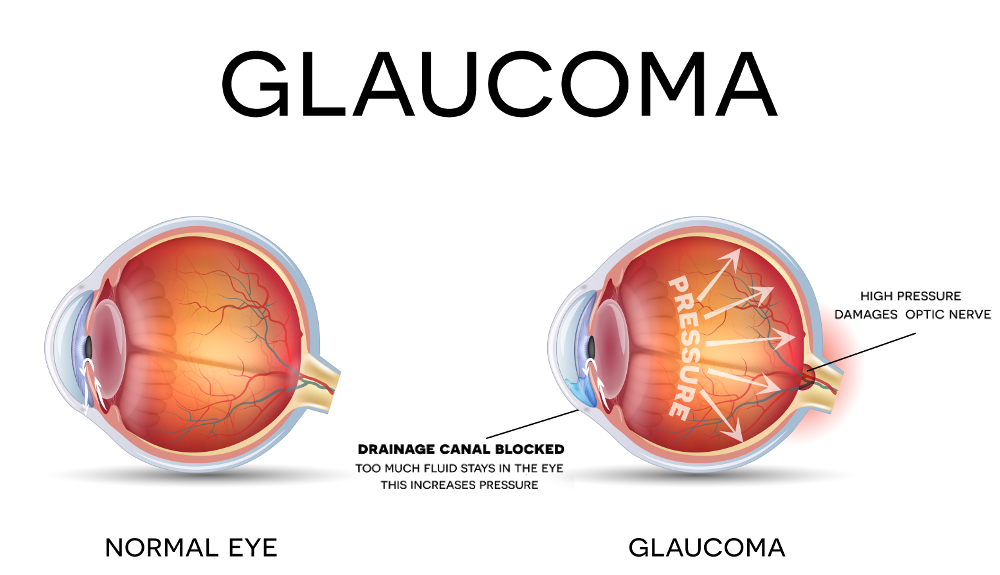 Glaucoma gets progressively worse over time. People living with the early stages of glaucoma usually don’t have any symptoms, and the characteristic loss of peripheral vision (the ability to see objects and movement outside of the direct line of sight) is so gradual that most don’t notice until it’s too late. There is no way to reverse damage once vision loss has started in the later stages.

The most effective way to diagnose and monitor glaucoma is regular detailed eye exams during which the doctor dilates the patient’s pupils and inspects the health of the optic nerve. Many professional optometric practices include a procedure called Heidelberg Retinal Tomography in their pre-exam testing. This is a machine dedicated to taking pictures of the optic nerve, and going every year ensures that any change will be noticed – similar to how a dentist takes annual x-rays to monitor cavities and bone health.

The test to measure IOP is called tonometry, which most of us know as a puff of air onto the surface of the eye. Gionoscopy allows eye doctors to check the drainage of aqueous by taking a more detailed, subtle look at the drainage system. These tests, when done regularly, can help catch glaucoma at the beginning.

Everyone is at risk for glaucoma, but working with your optometrist or ophthalmologist to monitor your IOP is especially important if you’re over 60 years old, have a family history of glaucoma or if you have a pre-existing condition like diabetes. According to the Glaucoma Research Foundation, people of Asian, Latin, African or Native descent are up to six times more likely to develop glaucoma. Steroid medication users, people who have suffered eye trauma and people with strong nearsighted prescriptions are also more likely to experience optic nerve damage. 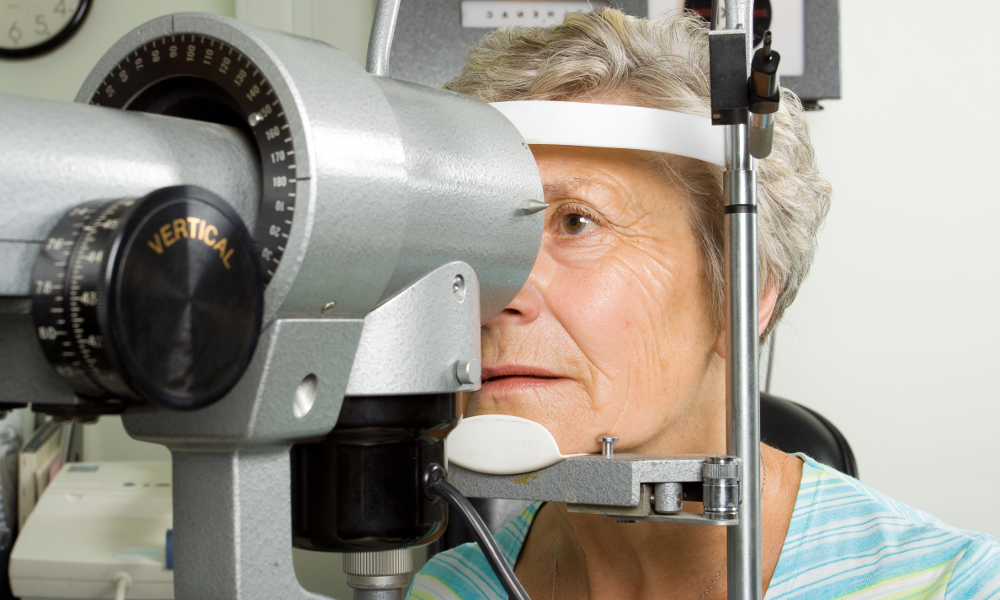 The Glaucoma Research Society of Canada estimates that over 400,000 Canadians are affected by glaucoma, and 90% of those cases have chronic open-angle glaucoma. Open-angle glaucoma is painless and leads very gradually to “tunnel vision.” The second most common type, primary acute closed-angle glaucoma, occurs suddenly and is quite painful. People experiencing sudden-onset symptoms should make their way to the nearest hospital right away. There are no ways of preventing glaucoma. However, exercising in moderation has been shown to lower IOP, but only in certain cases (more incentive to keep that other resolution). Since some glaucoma is traumatic, wearing protective eyewear while working with power tools or playing sports also plays a role in prevention. If an optometrist prescribes eye drops, taking them as instructed can drastically reduce the speed at which damage develops. As caffeine increases IOP, it’s usually recommended that people diagnosed with early-stage glaucoma eliminate it from their diets (another often-made resolution). Otherwise, monitoring symptoms and ocular health are the only ways to slow or prevent vision loss. Depending on the situation, treatment often begins with medicated eye drops (some reduce production of aqueous, some increase the outflow of fluid and some do both). Surgery (using lasers to open a clogged channel or inserting a small drainage tube) is usually a last resort.

Although a diagnosis means a lifetime of treatment, most people who catch their glaucoma early lead happy, fully-sighted lives. There are also many support groups available, both local and online, for people coping with progressive vision loss. The Canadian National Institute for the Blind has a great collection of resources for patients at every stage.

Allegra Sheppardieu is a vision care professional and writer from Toronto, Ontario. Follow her on Twitter: @CapnAllegra 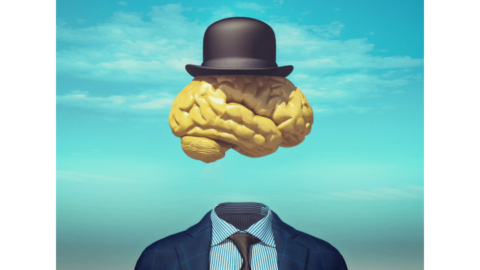 The human brain is an extraordinary organ. Part of an elaborate neurological network, the brain helps us interact with the world around us. It is important... 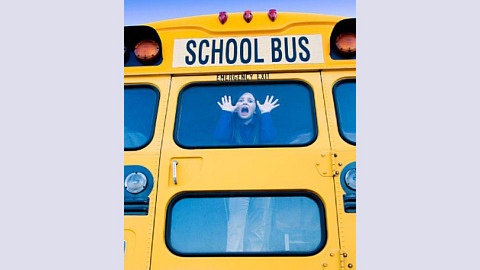 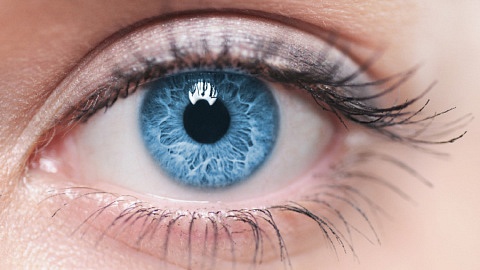 Focusing on healthy vision as you age

The human eye and vision centres in the brain are quite complex.  Detection of colour, depth, and central and peripheral visual fields are all important...