The Role of Calcium in Health & Wellness 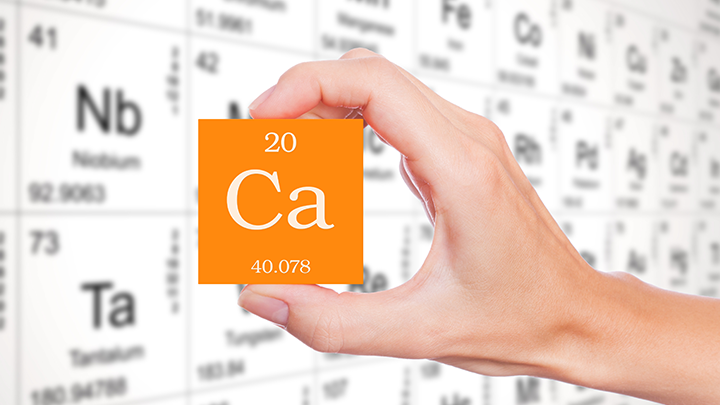 Calcium is the most abundant mineral in the body and plays a vital role in building and maintaining healthy teeth and bones. It’s also involved in regulating muscle contractions, normal blood clotting, transmission of nerve impulses, secretion of hormones, and maintaining a healthy blood pressure – all important to a healthy and well-functioning body!

The recommended intake for adults is generally between 1000 and 1200 mg depending on age, gender, and current bone health status, and most people can easily meet their daily requirements through a nutrient dense diet that includes a combination of dairy sources and/or plant-based sources. It’s also entirely possible to meet your calcium requirements through a well thought out dairy-free diet that includes an abundance of calcium-rich plant foods.

What Is Calcium Deficiency? 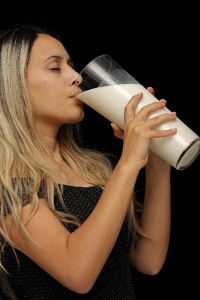 Eating a nutrient-rich diet that contains plenty of calcium-rich food sources is the ideal way to meet the daily requirements, however, for some individuals, particularly older adults (and adolescents), it may be necessary to supplement in order to bridge the gap in their diet.

There are a few reasons why aging adults may be at an increased risk for calcium deficiency. These factors include:

An inadequate intake of calcium puts you at an increased risk for developing disorders such as osteoporosis, osteopenia, and hypocalcemia (calcium deficiency disease).

Calcium deficiency typically doesn’t produce short-term symptoms because the body maintains calcium levels by pulling it directly from the bones, however, long-term deficiency can have more serious consequences.

Symptoms of calcium deficiency can include:

Food sources of calcium are abundant and include milk, yogurt, cheese, sardines, salmon (canned with bones), nuts and seeds, legumes, and green veggies such as Broccoli, Brussel sprouts, bok choy, and kale. You can also find food products fortified with calcium such as orange juice and non-dairy beverages and yogurts (i.e. rice, almond, coconut, soy).

When it comes green veggies you’ll get more calcium if you eat them cooked rather than raw. This is because some of these foods contain oxalates, natural compounds that bind to calcium causing it to be poorly absorbed. Cooking these increases the bioavailability of the calcium. Leafy greens are also abundant in vitamin K, another nutrient that’s linked to better bone health.

Vitamin D also plays an important role when it comes to calcium as it increases its absorption into the blood. This means that you can increase your calcium intake by adding foods rich in vitamin D to your diet such as: fatty fish like salmon, sardines, herring, canned tuna, egg yolks, certain varieties of mushrooms, and fortified foods such as milk, orange juice, and some cereals.

Of course, getting outside in the sunshine triggers your body to manufacture its own vitamin D naturally, so getting regular exposure will help boost your vitamin D levels. 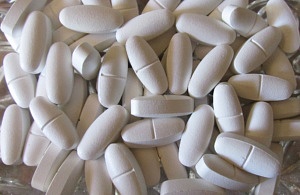 When diet isn’t enough, supplementation might be necessary. It’s best not to self-diagnose a deficiency or take high amount of supplemental calcium unnecessarily as it can have negative consequences (i.e. kidney stones).

Many medical experts have been saying for years that too much calcium from supplements – rather than from food – may lead to plaque buildup in arteries which could affect the heart. And now, a recent study published by the Journal of the American Heart Association backs this up.

The new research suggests dietary calcium in the form of supplements, but not calcium-rich foods, might have a harmful impact on the heart. The study showed that individuals who consumed a lot of calcium through food sources alone seemed to be protected from arterial plaques, whereas those who took calcium supplements were at greater risk.

It should be noted that the study is not without limitations. It was observational in nature and, as such, does not definitively prove that calcium supplements cause arterial plaque buildup. It certainly should cause people to pause though before popping calcium supplements unnecessarily, and rather to consider dietary sources as the ideal way to meet calcium requirements.

At the end of the day, the adage “Food first, supplements second” is definitely sage advice. 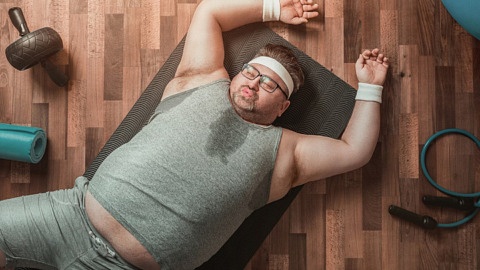 Living a healthy lifestyle is not always easy. If it were a piece of cake, we wouldn’t have massive amounts of people stressing out about that piece of cake... 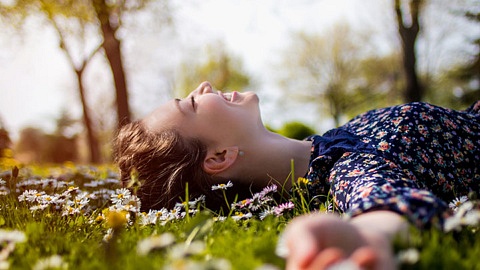 What is a Yeast Infection? A vaginal yeast infection is a common condition experienced by females at least once in their lifetime and it occurs due to the...