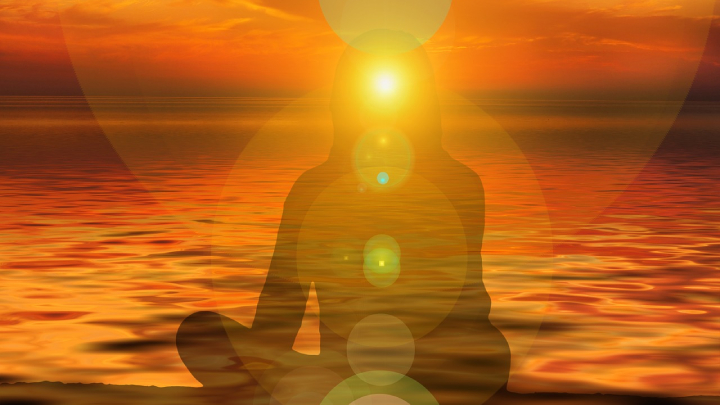 Sex, when performed safely and willingly feels amazing but did you know sex is also really good for mental and physical well-being? This is especially true as we get older. A recent study published in 2019 reported sexual activity in older adults was positively associated with overall satisfaction in life. Sex provides many beneficial effects beyond the immediate sense of gratification.

Sexual interactions are not just about physical touch and achieving climax. There are multiple positive emotional and mental effects when engaging in a consensual sexual interaction. Psychologically, sex can improve mood. A recent study reported anxiety and depression rating scores were significantly lower in sexually active individuals during the lockdown compared to non-sexually active individuals. Additionally, sexual activity has shown to mitigate social anxiety. Changes in mood and emotions before, during and after sex occur due to changes in brain chemicals. A surge of dopamine is released during climax to induce a sense of pleasure, desire and even motivation. Oxytocin is another brain chemical that is released during climax, making us feel affectionate and encourage bonding and cuddling. With positive changes likes these, sex not only feels good but also makes us feel psychologically good.

Physical benefits of sex include:

• Lower blood pressure, mainly due to feelings of happiness.
• Strengthens muscle tone since multiple muscles such as the abdominals, pelvic and glutes are activated.
• Supporting a healthy immune system. Frequent sex has been associated with a higher production Immunoglobulin A (IgA), a specific type of antibody found circulating in saliva, tears, sweat and the GI tract.
• Natural pain relief, attributed to the release of endorphins (chemicals that help relieve pain).
• Improved sleep, particularly after the surge in oxytocin and endorphins that occurs following an orgasm.
• Burning calories. Sex is definitely a form of exercise since it increases your heart rate and induces sweating.

In men, ejaculating at least 21 times a month has been shown to lower the risk of prostate cancer. Bladder function, pelvic floor muscle tone and vaginal lubrication have all shown to improve in females who regularly engage in sexual activity. This is especially true as women age.

Sex is a normal human desire that, when performed consensually, can provide benefits to mood, mental health and the physical body. A healthy relationship with sex can boost confidence, improve communication with your partner and contribute to happiness. 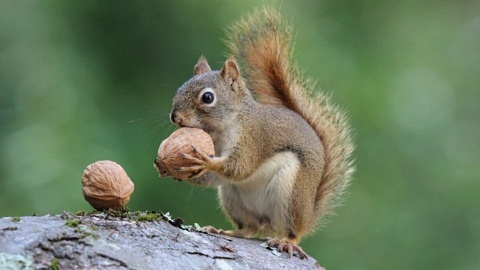 Men, your nuts and your feelings… yup, we are going there. The month of November has become recognized for bringing awareness to common men’s health issues.... 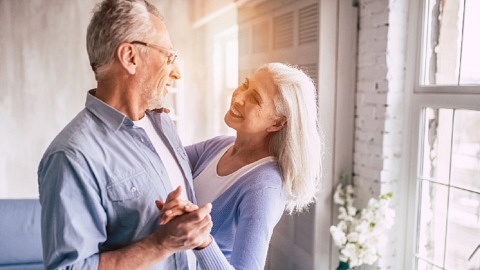 What Turns You On? – Sex Drive

It’s been said that men think about sex once every seven seconds. However, this has not been verified and is still up for debate. What we do know however, is...

Your Sex Life Changes As You Age

As you age changes in your body and hormones can negatively impact your sex life. As you enter your golden years, you may find that some sexual activities...