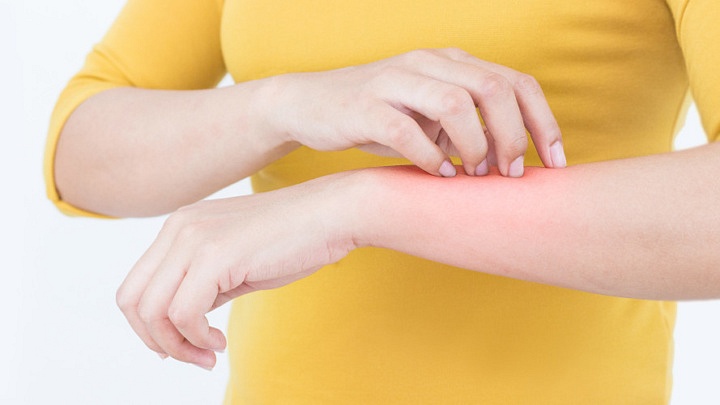 Psoriasis is a common and chronic, recurrent inflammatory skin condition characterized by itchy, dry, scaly plaques. Symptoms can range in severity from mild to disabling, interfering with one’s quality of life.

Psoriasis is considered by many natural health experts to be an autoimmune disorder in which the body’s immune cells attack normal skin cells. The cells that are targeted grow below the skin, and normally rise to the skin’s surface over the duration of a month. In psoriasis, the growth rate of new cells is much faster, resulting in dead skin cells building up on the surface of the skin, leaving behind a raised, red plaque covered with scales.

Although the exact cause of psoriasis is unknown, the condition likely includes a combination of genetics, environment, and lifestyle. Some of the factors that appear to trigger symptoms of psoriasis include: 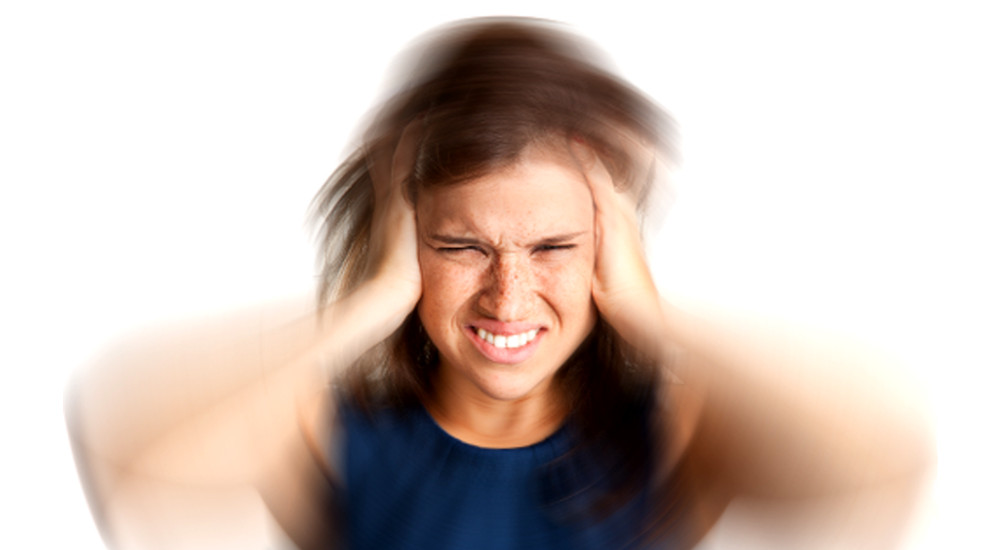 Since psoriasis is considered an autoimmune condition, treatment should be centred on healing the body from the inside out thereby addressing the root cause of the problem rather than only focusing on the symptoms.

The following supplements and herbs can be used as part of a natural treatment plan for psoriasis.

Consider supplementing with a combination of the following:

‣ Vitamins A and D, and Zinc to support healthy skin and immune system function.

‣ Probiotics to provide beneficial bacteria to the gut and support digestion.

‣ Curcumin, an active ingredient found in turmeric that is well researched in lowering inflammation throughout the body. 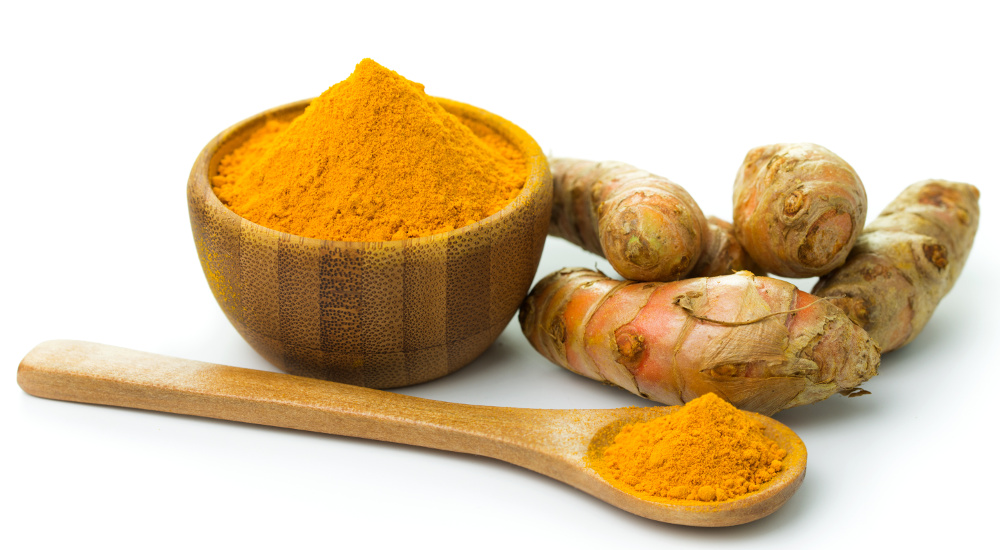 The following topical preparations can provide relief for psoriasis without the ill side-effects of conventional cortisone creams. Look for creams or ointments that contain one or more of the following ingredients.

‣ Oregon Grape Root Extract has powerful antimicrobial properties and research has shown that a homeopathic preparation containing 10% of this ingredient was effective in treating mild to moderate psoriasis.

‣ Tea Tree Oil is considered a natural antiseptic and antimicrobial. Some people find using shampoo with tea tree oil helps relieve psoriasis on the scalp. You can also find tea tree oil as an ingredient in many soaps, creams, and ointments which some people may find helpful for relieving symptoms, although there are no scientific studies to prove the effectiveness of tea tree oil on psoriasis.

‣ Apple Cider Vinegar can possibly reduce the itchy-ness associated with psoriasis. For an inexpensive home remedy try adding one cup of apple cider vinegar to a warm bath and soaking in it for 20-30 minutes, or apply directly to the scalp or skin several times per week. Dilute with water in a 1:1 preparation if you experience any uncomfortable burning or tingling. Don’t use on open wounds. 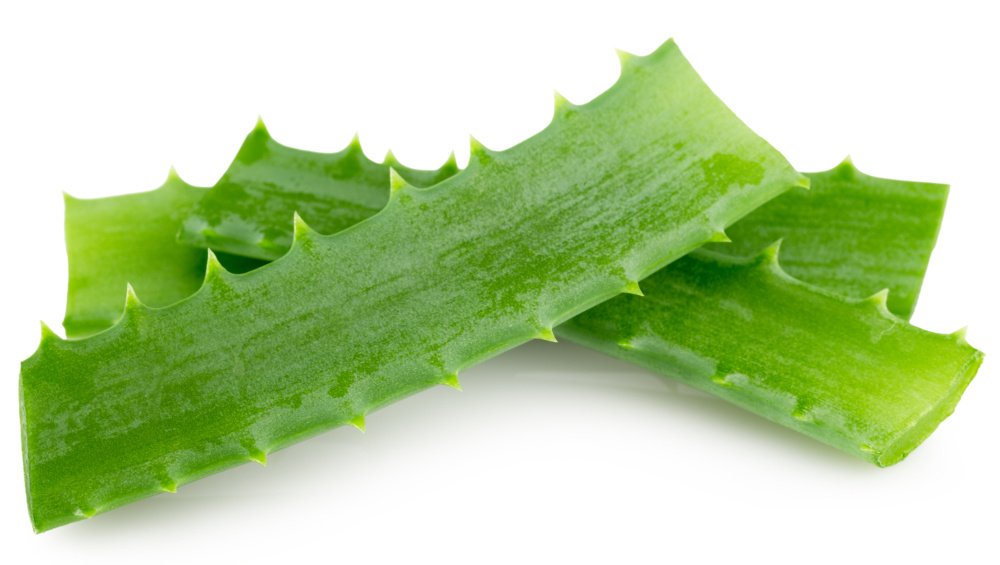 A healthy diet rich in vegetables and fruit, water, soluble fibres, fatty fish, fermented foods, and high quality grass-fed animal products is also imperative for healing from the inside out.

Limit foods you may be sensitive to such as dairy and gluten, and avoid refined sugar and flour products, hydrogenated oils and fats, conventional and processed meats, and over consumption of alcohol.

Also, make a habit of including daily stress-reducing techniques into your regimen such as getting outside in nature, deep breathing, meditation, gentle movement, and regular exercise. 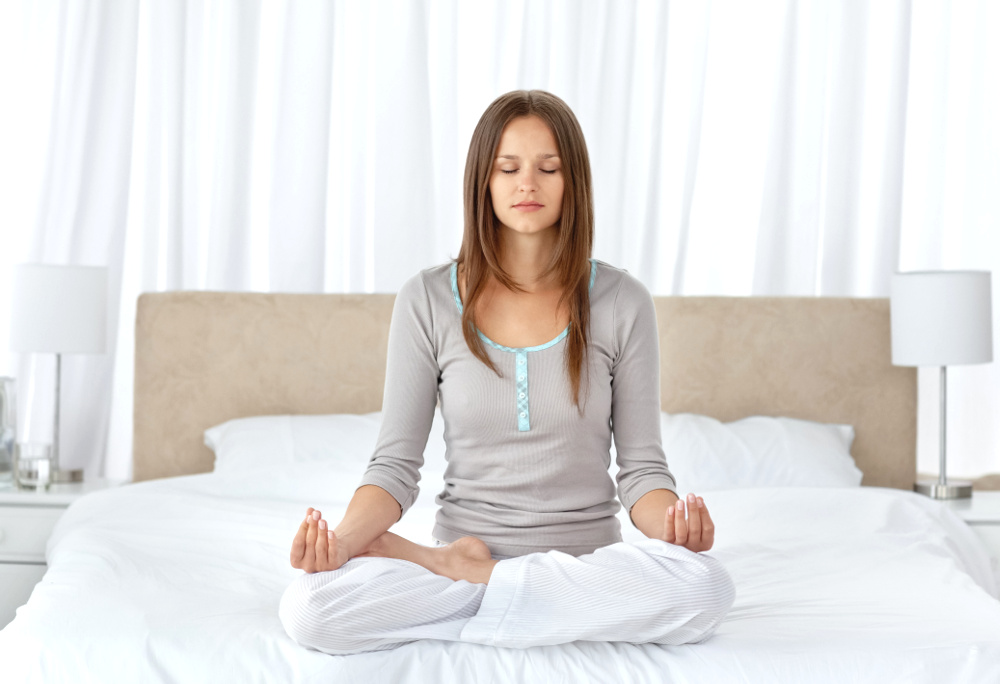 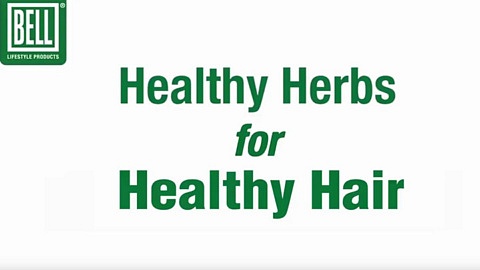 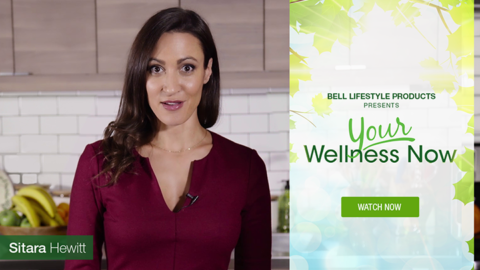 Sitara Hewitt is a Film and Television actor, Reiki Practitioner, Meditation and Life Coach. In this episode of “Your Wellness Now” Sitara discusses various... 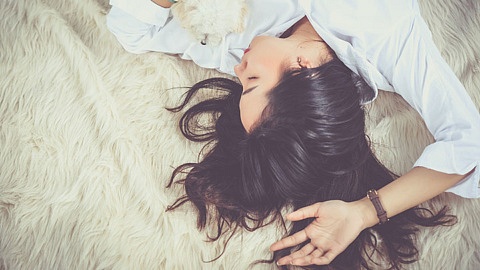 Your scalp is the skin that covers your head that does not include your face. It contains an average of 100 000 hair follicles and within each follicle is the...