What is Gout? Symptoms and Prevention.

Gout classified as a joint condition categorized alongside osteoarthritis, rheumatoid arthritis and others. However it is uniquely different with respect to its disease process and management.

Gout occurs when excessive levels of a compound called uric acid is present in the blood. These high levels of uric acid can make their way to a joint and crystallize into sharp needle-like form. Once situated and crystallized within a joint symptoms such as extreme pain, stiffness, swelling, and redness occur due to the underlying inflammatory process. The most commonly affected joint is the in the big toe, but it can impact other joints such as the knees, ankle, wrist or elbow.

Excessive uric acid levels within the body is the main driving force behind gout but not everyone has these abnormally elevated levels. Normally, the human body breaks down a compound called purines which is found in human cells, alcohol, shellfish, animal derived protein sources such as organ meats and red meats. As the purines are broken down, a by-product compound known as uric acid is formed. In healthy individuals, the uric acid flows through the blood stream and is eventually eliminated from the body via urination. However, if high levels of purines are broken down and not efficiently removed from the body via the kidneys and urine then it can lead to a buildup within the blood and eventually the uric acid crystallizes with a joint.

The buildup of uric acid within a joint can cause a tremendous amount of pain and swelling that can last between 5 to 10 days. Each incidence is commonly referred to as a gout attack. These attacks are often brought on suddenly and on average an individual prone to gout will experience about eight attacks per year.

Managing the number of attacks per year and relieving symptoms during an active attack are important for overall health. Some lifestyle suggestions to help with gout include the following: 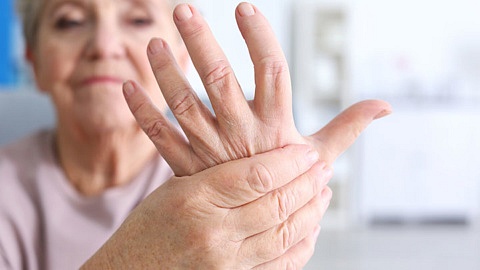 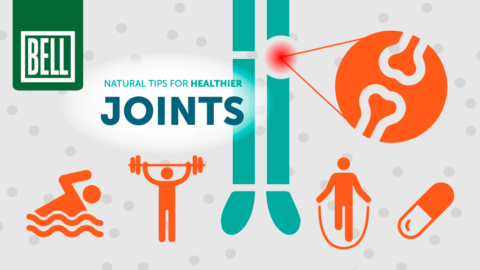