How to Avoid and Prevent Hepatitis 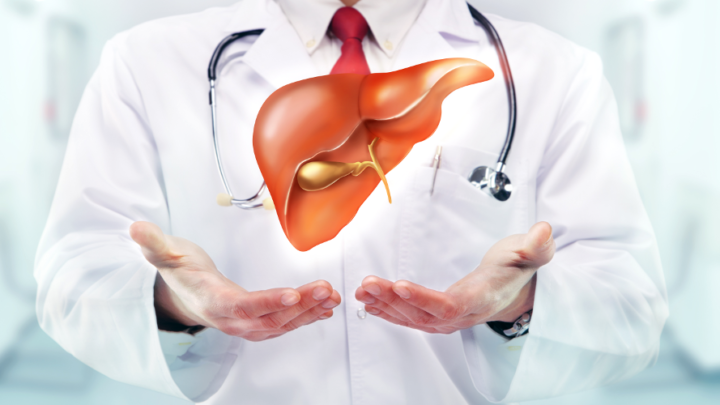 The word “hepatitis” originates from the Greek ‘Hepat,’ referring to the liver; “-itis” refers to any inflammation, so hepatitis is the inflammation of the liver. There are about five million Americans living with hepatitis with about 55,000 new cases annually. In Canada, estimates are at about 500,000. As a naturopathic doctor, I have been amazed by the healing power of the body to recuperate from hepatitis and other liver-related problems. In this article, I will mention some common and not-so-common causes of hepatitis, the most likely signs and symptoms of hepatitis as well as what you can do to be proactive at preventing hepatitis from affecting you or your loved ones.

Most cases of hepatitis resolve within a few weeks with supportive care, however, some more aggressive forms are treated with anti-viral or immune-suppressive medications. Some forms can remain active in the body for decades, known as ‘chronic’ hepatitis. This longer lasting type is a problem since it leads to scarring and significant dysfunction of the liver and is the most common cause of liver cancer. The most common causes of hepatitis are viral infections, leading to approximately 90% of the cases. However, other causes of hepatitis include medications, non-viral infections, alcohol and autoimmune reactions.

Since most cases are virus-related, most efforts at prevention have led to the development of vaccines, which exist for preventing hepatitis A and hepatitis B. There are five main types of viral hepatitis (A, B, C, D and E). Hepatitis A and E are often transmitted through virus-contaminated food or water whereas types B, C and D are primarily through shared virus-contaminated needles/syringes and blood or sexual transmission. Drug-induced hepatitis leads to much of the remainder of hepatitis cases; common medications implicated include acetaminophen, non-steroidal anti-inflammatory medications (eg: naproxen), phenytoin, etc.

Signs of Hepatitis (from the Centers for Disease Control and Prevention)

• Discuss and consider vaccination with your primary care practitioner.

• Wash your hands before and after handling food and after using the washroom. This is important for everyone but particularly for those in food-preparation-related industries – it helps to prevent transmitting the viruses that cause hepatitis.

• Safer sex practices such as using barrier-protective devices such as condoms. Reducing the number of partners can reduce hepatitis spread as well.

• Safe needle injection practices can prevent hepatitis B and hepatitis C transmission. Simple approaches to avoid transmission in the household are by avoiding to share personal products such as toothbrushes, razors and nail clippers.

• Improve nutrition and digestion. Healthy eating and proper digestion allows for optimum nutrition for your immune system to fight viruses and to handle toxic burdens. In addition, proper nutrition may have a role in improving your response to vaccination. For instance, a study appearing in the February 2015 issue of the European Journal of Nutrition found that women supplemented with additional vitamin B12 during pregnancy and added iron after pregnancy showed an improved antibody response when vaccinated against influenza A (H1N1 strain).

• Herbs can assist. Some herbs are known to protect the liver. Of particular note is Milk Thistle. This amazing herb has been used to treat people with liver toxicity and some preliminary studies have shown some benefit in those with hepatitis. Milk thistle also has some degree of anti-viral activity. Other herbs known to help the liver include dandelion, artichoke and licorice. Make sure to discuss including these herbs with your naturopathic doctor or other primary care practitioner.

• Reduce toxics exposure. A simple way to do this is to reduce the amount of chemically treated foods, ie, choose organic foods. Note that some forms of liver cancer are strongly correlated with the amount of pesticide exposure. Egyptian researchers published a study in the Journal of Gastrointestinal Cancers in 2014 concluding that pesticide exposure is an independent risk factor for developing non-viral associated liver cancers. 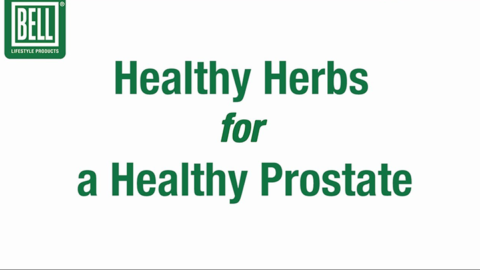 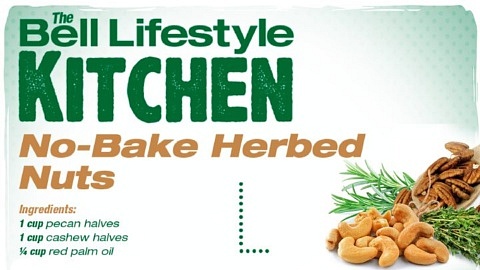 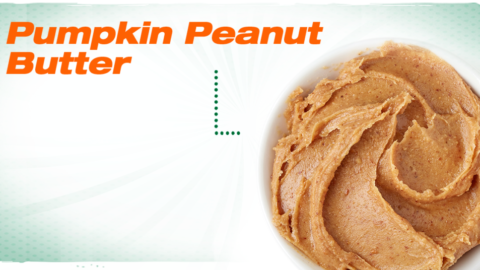 This fast and easy recipe is smooth, creamy & full of relaxing flavors. Use it as a dip, in a sandwich, or a unique spread in another dish! Ingredients: 1...